At HMS Victory with the Nelson Quilt, May 2015

Lucie Bea is the person behind is there room for me to sew? She sews wherever and whenever she can usually by hand rather than by machine. When not quilting, she is researching 1930s silk queens, reading Hilary Mantel’s work, and running the Georgette Heyer Readalong on twitter, which she set up during the pandemic in 2020. 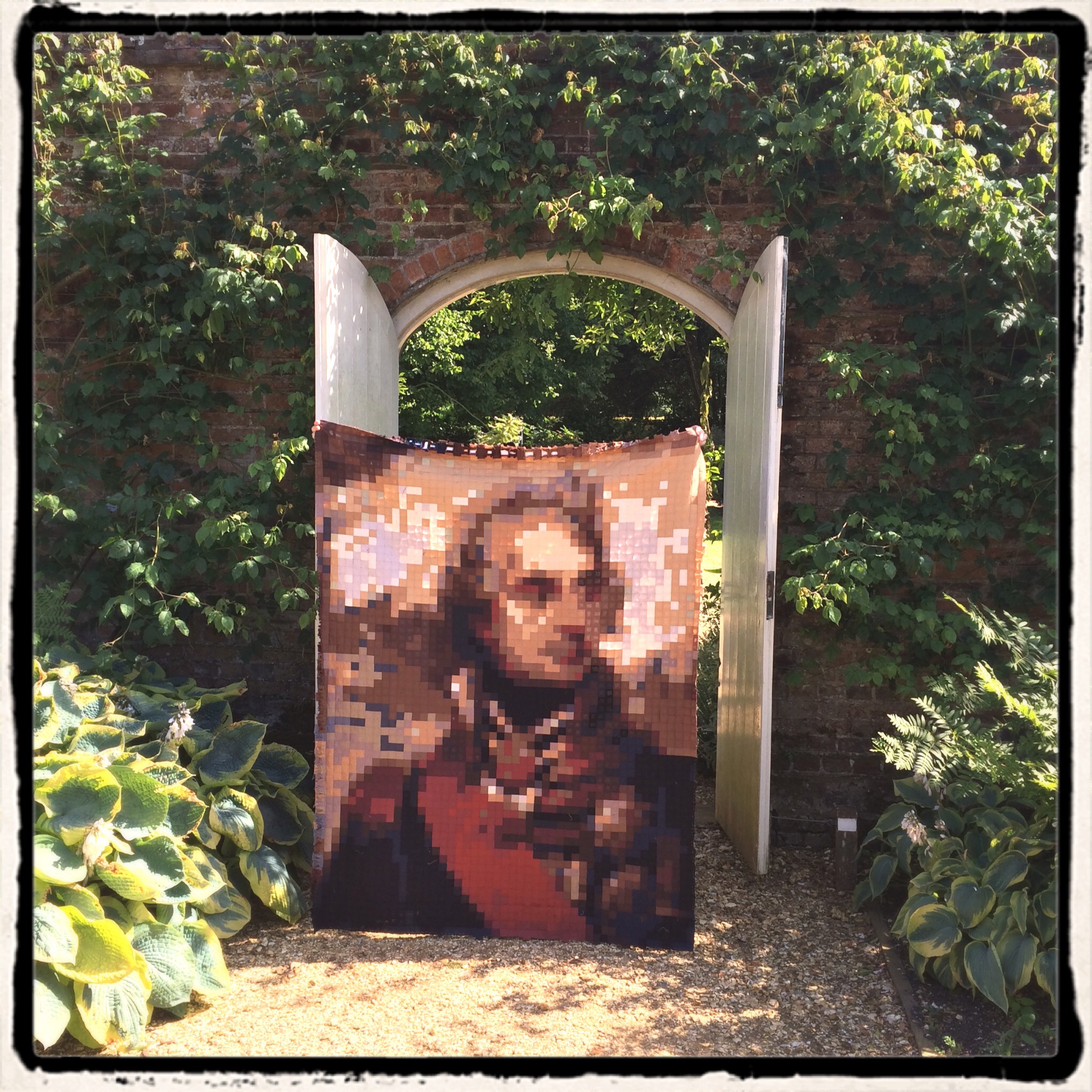 Lucie Bea was awarded her PhD in 2018 for a thesis about the early career of British film director Maurice Elvey and that research has inspired some of her quilts. The most significant silent film theme – and the subject of four projects – is Admiral Lord Nelson, inspired by Maurice Elvey’s 1918 biographical film Nelson. The most ambitious of the Nelson projects is The Nelson Quilt, made up of 3,200 one inch squares and completely stitched by hand. Other projects include the Nelson’s Column Quilt. These pieces are not the result of an interest in Nelson himself, but are inspired by in Elvey’s film, Nelson’s place in popular culture, and the huge number of commemorative artefacts that started to be produced from the 1790s onwards.

Other sewing projects are inspired by books –  including current stitchery on a Hilary Mantel-related Thomas Cromwell sewing project .

Lucie lives in London with far too many books and more fabric than she can ever use.

More information about Lucie, her research interests and her thoughts on quilting slowly and enjoying the quilting process rather than rushing to finish can be found on a June 2015 post published by slowstitching.com 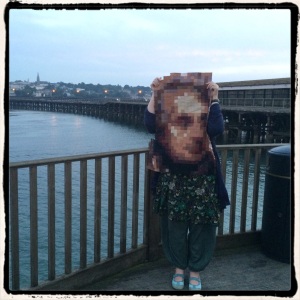 10 thoughts on “About the Author”